Thank you for Donating! And please always demand a receipt whenever you donate via bank transfer, cheque or cash to approved volunteers whose identity can be verified by contacting on the numbers given above or info@shaheedfoundation.co.uk.

Disclaimer: Shaheed Foundation is an independent and registered charity in U.K and we mostly don't hold joint programs, in-case people use Shaheed Foundation name for collecting funds or publicising their program(s), please inform us, thank you.

Shaheed Foundation UK mainly operates in Pakistan and supports bereaved families. Shaheed foundation is supporting and assisting many families throughout the country and help fulfilling their day to day needs.

Shaheed Foundation UK, working very closely and in coordination with Shaheed Foundation Pakistan works on following of their projects. SFP is taking care currently of over 1700 terrorism effected families across Pakistan.

SFP by the grace of Allah, waseela e Masoomeen(as) and partnership of responsible Momimeens like you is trying to meet this challenge for around 3 decades with a current budget of close to 17.3 million PKR (113K GBP approx). Around 1000 students are being educated.

The relief of poverty and assistance through consultation, monetary, legal and educational support to enable families and individuals across Pakistan who are the victims of natural disaster, sectarian killings and violence, terrorism to become active and productive members of the society.

To focus specially on most vulnerable, orphans and families left destitute because of key members of family loosing lives or limbs due to terrorism and ensuring their sustenance and opportunities in life and other human rights are not taken away. 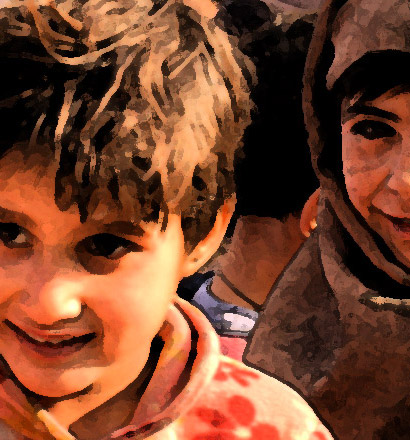 Spread the awareness of helping people, so that they can live a normal life in the society and educate their children that everyone deserves.

The Secretary-General expresses his outrage over such deliberate attacks on people due to their religious beliefs in Pakistan. He extends his heartfelt condolences to the families of the victims and to the Government and people of Pakistan.

These attacks demonstrate the Taleban's utter disregard for human rights and basic principles of humanity. Unfortunately the Taleban are just one of the groups implicated in attacks on Shi'a Muslims resulting in hundreds killed or injured in Pakistan this year.

Describing the killings as sectarian is outrageous because a conflict assumes two warring sides. But in fact here there is just one side – the Shias – which is being massacred.